Extract from Past Lives Unveiled by Barry Eaton, Rockpool Publishing

Other stories by Barry Eaton

The Joy of Living

A significant part of my research into past lives comes from my contacts in the world of spirit. My abilities as a medium have been developing over the last 20 years or so, and I am privileged to work with a master guide and many spiritual helpers to explore this whole subject, which has always fascinated me.

I have also been working with Kelly Dale, a very gifted trance medium who channels, among others, the spirit of his father John Dingwall, a former Australian screenwriter and film producer best remembered for his film Sunday Too Far Away. John passed over in 2004 and was selected by the powers that be in the spiritual realm to communicate information and knowledge to people on the Earth plane. I knew John when he was here on Earth and have known and worked with Kelly for many years. The two are very different in manner, speech, wisdom and knowledge, and there is a marked difference when John communicates through his son.

John acts as a kind of mouthpiece for a large number of spirits at various levels in the afterlife. At last count it was around 100 spirits but this number has now increased significantly, providing an in-depth source of knowledge and experience as well as creating the energy necessary for communication from the afterlife.

Working with John, whom I refer to as my ‘spokespirit’, I have been able to learn a huge amount about that dimension we refer to as the afterlife, as well as the ongoing connection between spirits and life on earth. The guide who worked with me on my two books about the afterlife likened John’s role to that of my previous work as a news reader. The public only sees or hears the news presenter, but there is a whole team behind the scenes reporting, writing and researching that information. Some of those team members pop up with special news reports, while others remain in the background…

John and I had briefly discussed the question of past lives and reincarnation, which are a given for both of us. However, we had not really spoken about the question of soul relationships to any great extent and I was keen to pursue this topic with him. It is popularly believed that your soul mate is your perfect partner, one with whom you have shared many previous lives with and then meet again to take up where you left off. Soul mates can come in many forms, though: partners, lovers, colleagues, friends and even antagonists. We have all agreed to meet up again to play out our combined karma via all kinds of relationships and scenarios.

We all have a primary soul mate (Destiny of Souls, Michael Newton, Llewellyn Publications, 2000, pp. 263-4), who may incarnate as a partner, sibling, close friend and, of course, a love partner. I skipped the preliminaries with John and got straight to the point, with a question that had been intriguing me for a while about soul mates and soul families: is everyone part of a soul group or family?

‘Everyone has some form of soul connection; some are small and some are very large,’ was John’s reply. We had previously discussed what John refers to as a three-dimensional tapestry that links everyone in some shape or form, in this and other lifetimes.

He went on to elaborate: ‘The number of soul contacts we have is directly related to the amount of learning these connections have with each other.’

Apparently it is not just a one-way street as we go through our soul experiences; we can oscillate between being a student in one life and the teacher in another. Even those spirits who have advanced to higher planes in the afterlife are learning from those in lower levels.

John explained: ‘Soul families are all placed in groups to learn and evolve and then move into other groups. They will go on to move into the lives [on Earth] they were meant to, and these lives may be short or they may be long. The whole idea is evolution, learning and moving to a higher position which one attains by knowledge,’ he concluded.

This came as a bit of a surprise to me, as I had assumed that when we were part of a soul group or family it was a fixed structure, just as our family is in life. The idea that soul families and groups are a moveable feast makes a lot of sense. It can be compared to the extended family situation that has now become such a normal part of life, with divorce, separation and various kinds of relationships affecting us all. 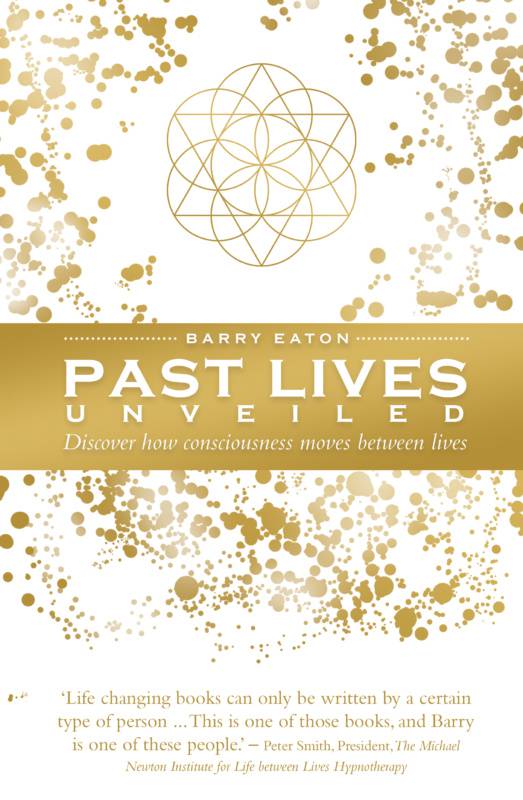 Barry Eaton (pictured with partner Anne) is the author of The Joy of Living: Postponing the Afterlife (Rockpool Publishing $27.99), now available where all good books are sold and online at www.rockpoolpublishing.com.au

Advertisement
© NOVA Magazine 2020
No part may be reproduced by any process without prior written permission of the publisher.